After overcoming many hurdles in coordinating quarters, meals, and ranges the 2018 Regimental Rendezvous was a great success.

Approximately twenty of us gathered at Grayling on Friday, 7 Sep, with some arriving on Saturday, 8 Sep. The weather was absolutely perfect. Sunny skies with temperatures in the low 70’s were a refreshing change from the rain of the previous week.

It was an early Saturday morning for the team running the ranges as we were at Range Control at 0700 for our Range Briefing. After a quick breakfast of coffee and donuts we all convoyed out to Range 16, the 25-meter range. 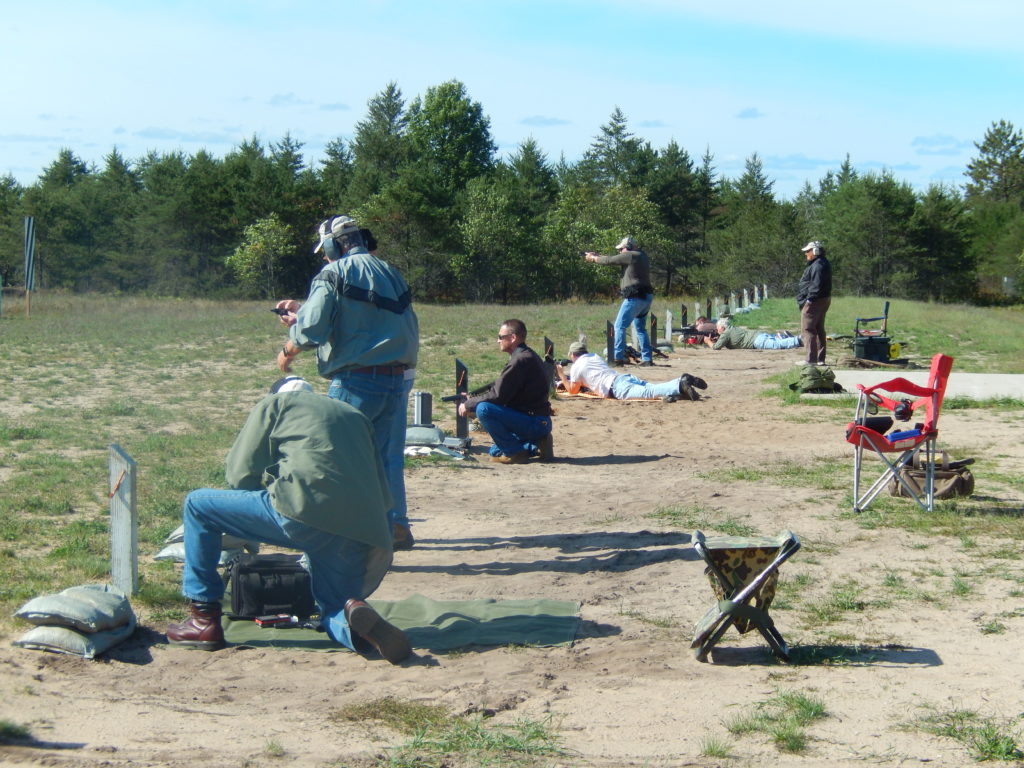 Mark Evans was the Range OIC and after we set up the targets kept a quick turn over of firing so everyone had plenty of time to put as many rounds downrange as they wanted. Jon Allen and Dave Lincicome brought box lunches from the Officers Club to the range and we all had plenty to eat before we moved next door to Range 18, an Automated Field Firing range. 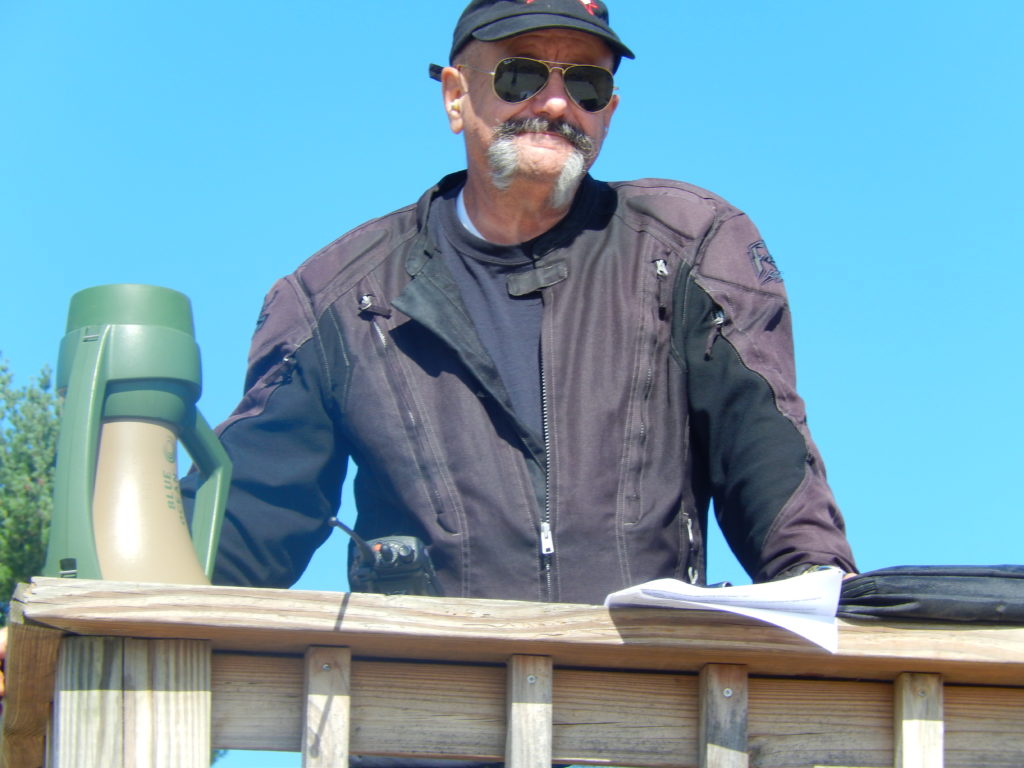 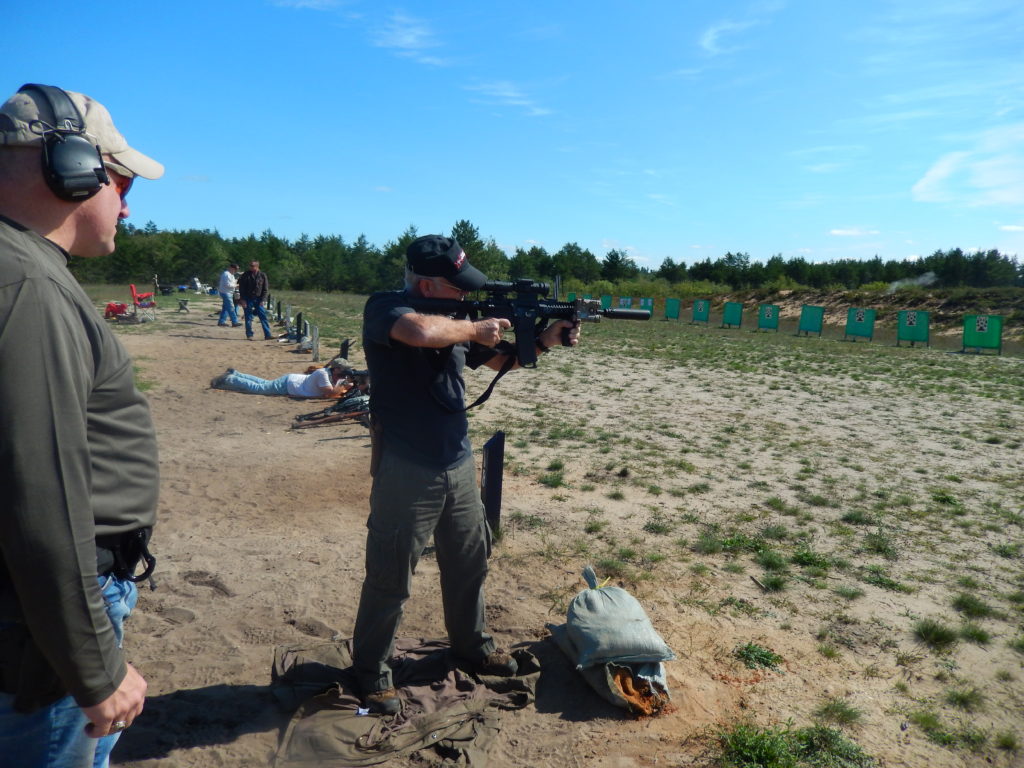 The Automated Field Firing range was a new addition this year. Bob Wangen and Stewart Boner had reconned the range and checked out the computer on Friday. Because of that Stewart and Denny Bak were able to put the range into operation and go “HOT” with Range Control quickly. We had a great time acquiring and engaging multiple pop up targets. Throughout the afternoon former Company F members who were training at Camp Grayling stopped by to check things out. It was great to see how many former Company F troopers were moving into positions of leadership in other units. 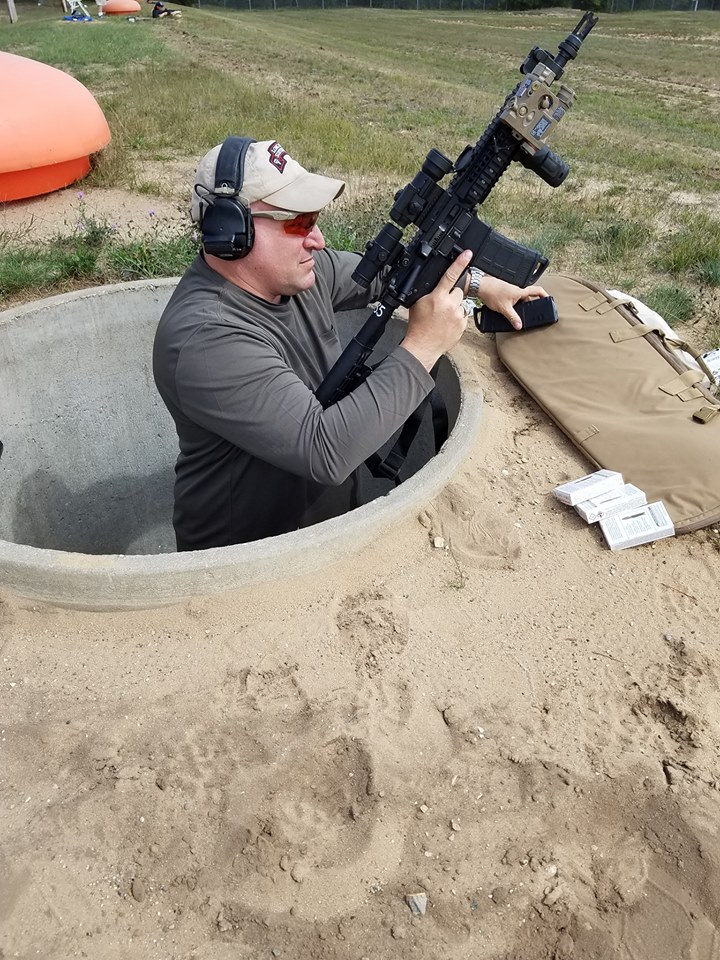 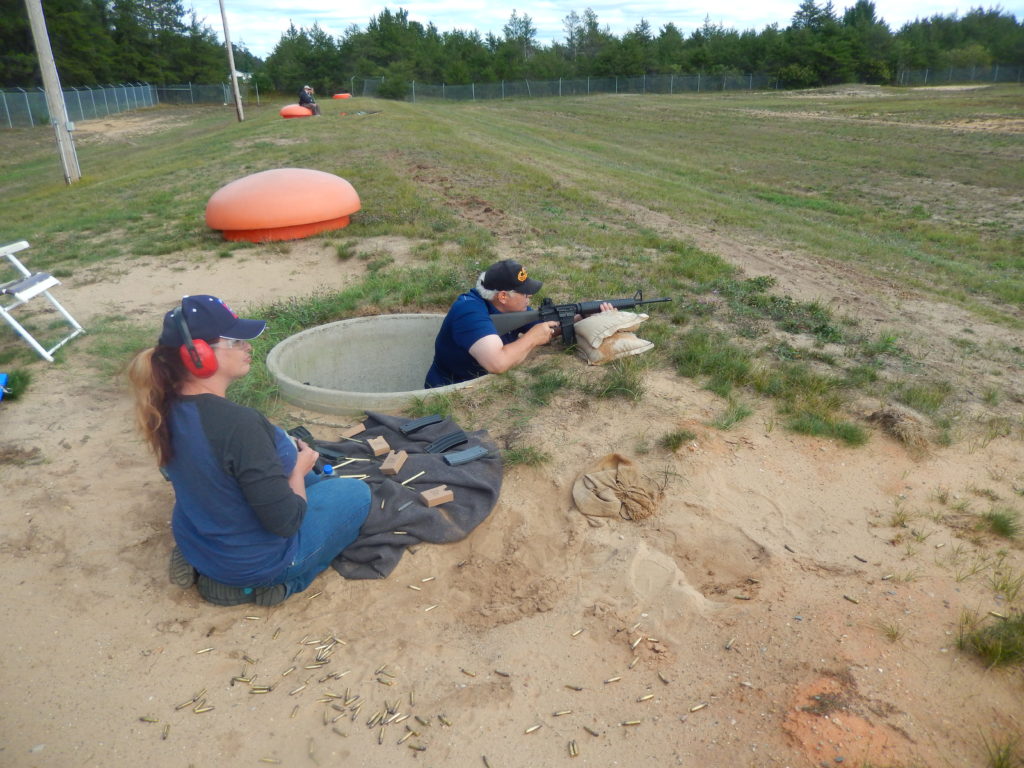 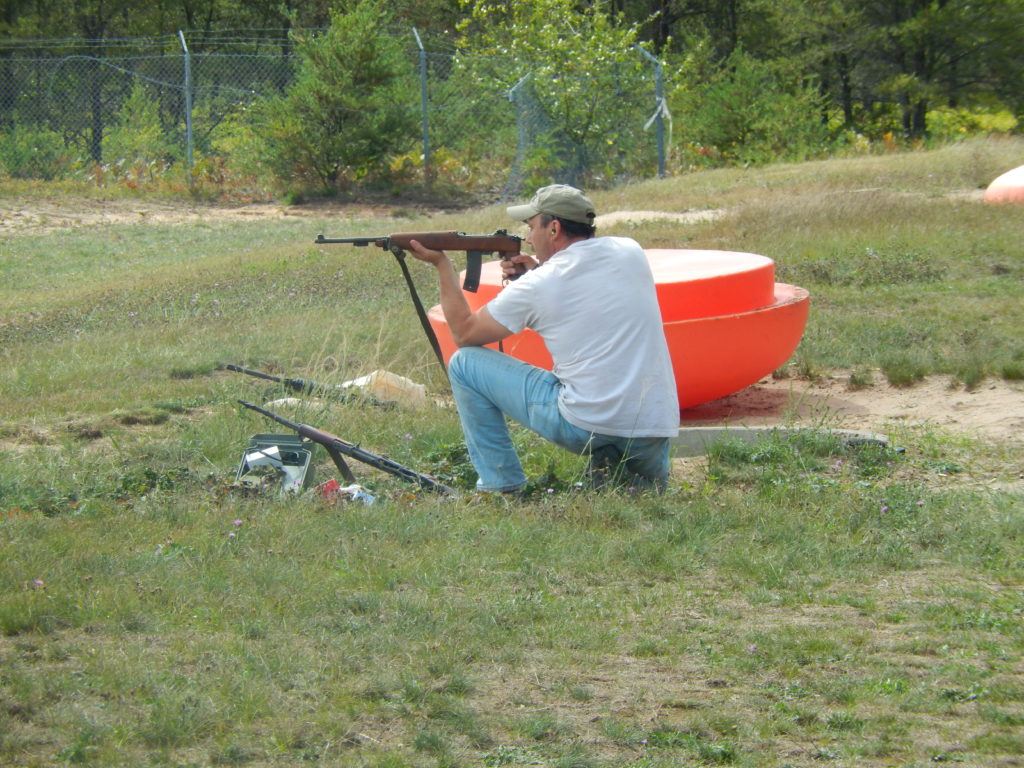 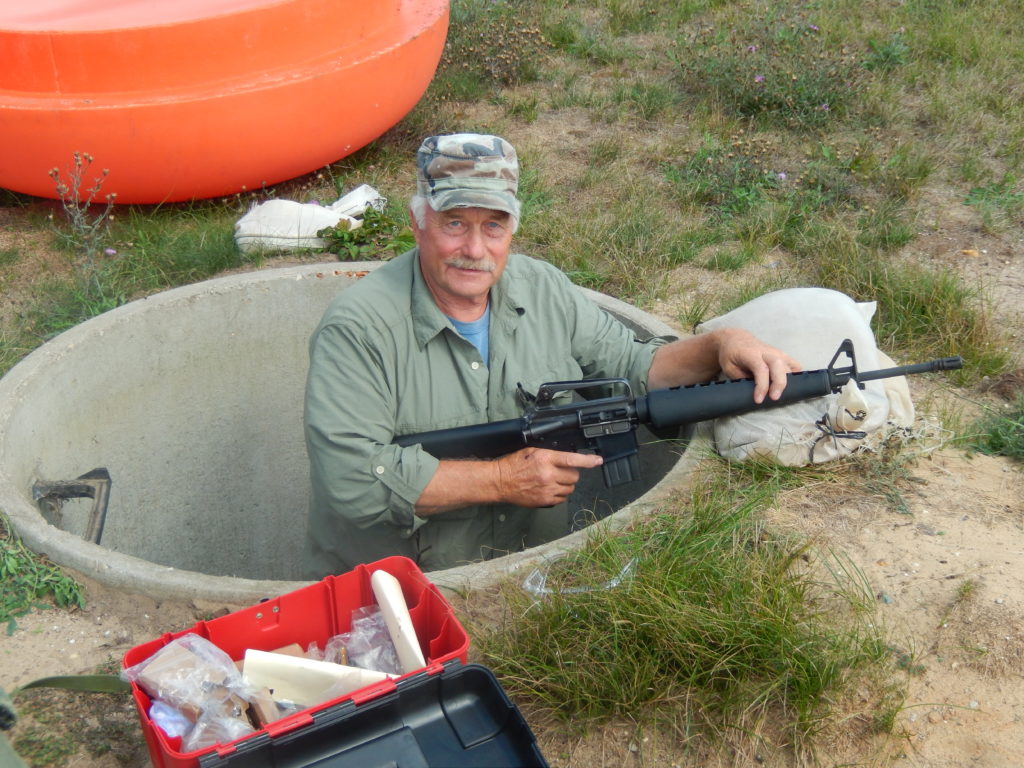 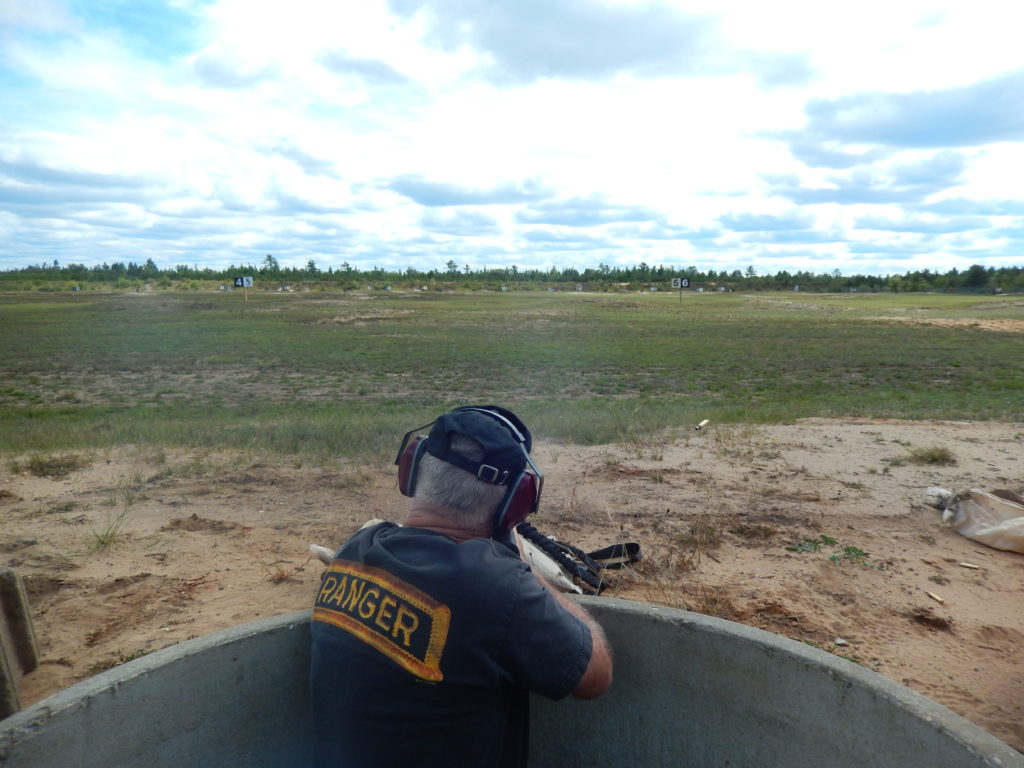 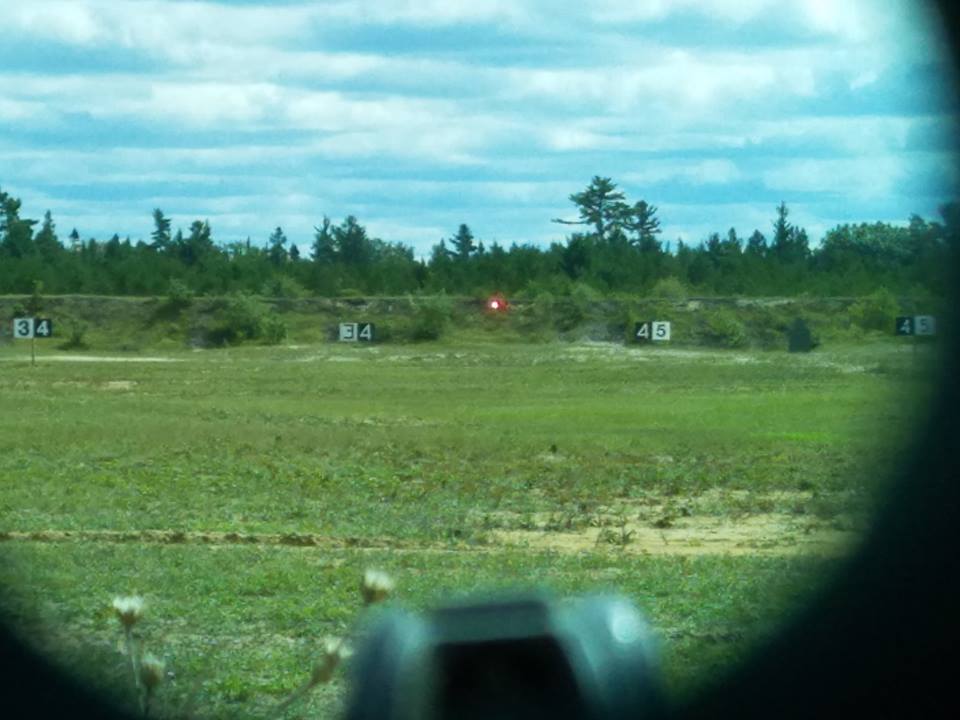 After turning in the ranges, the guys cleaned weapons, had a few brews, visited the PX, and generally hung out at the barracks.

For dinner we met at the Officers Club where Merry Meredith and her staff served us a great chicken dinner, topped off with a delicious dessert. 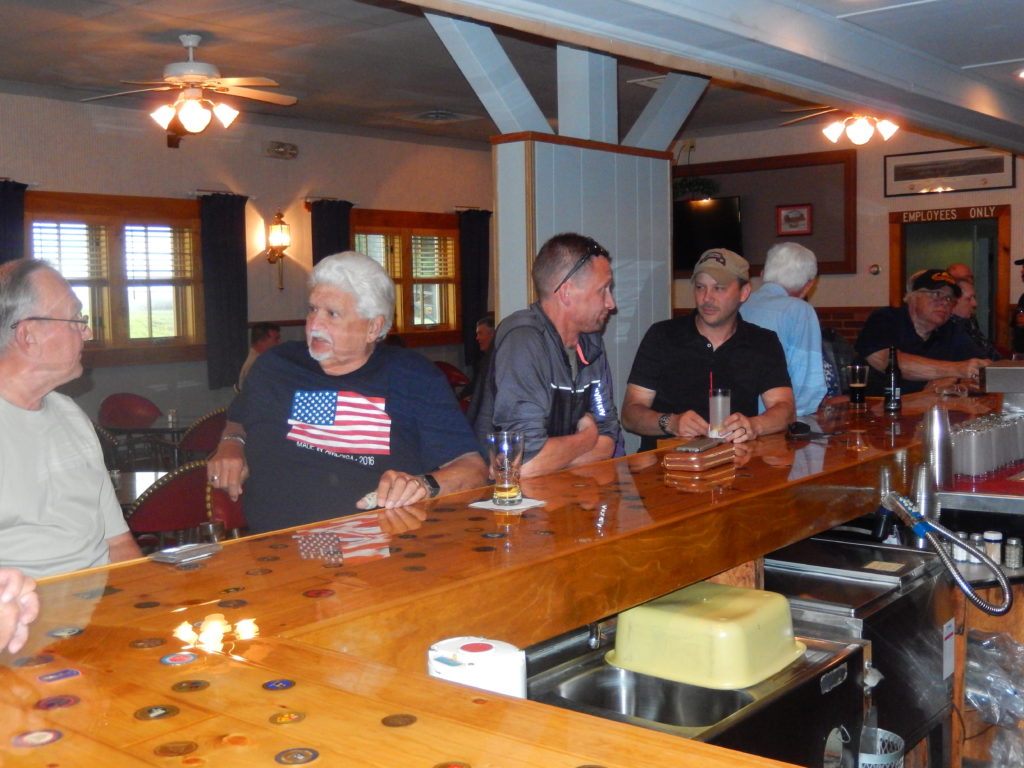 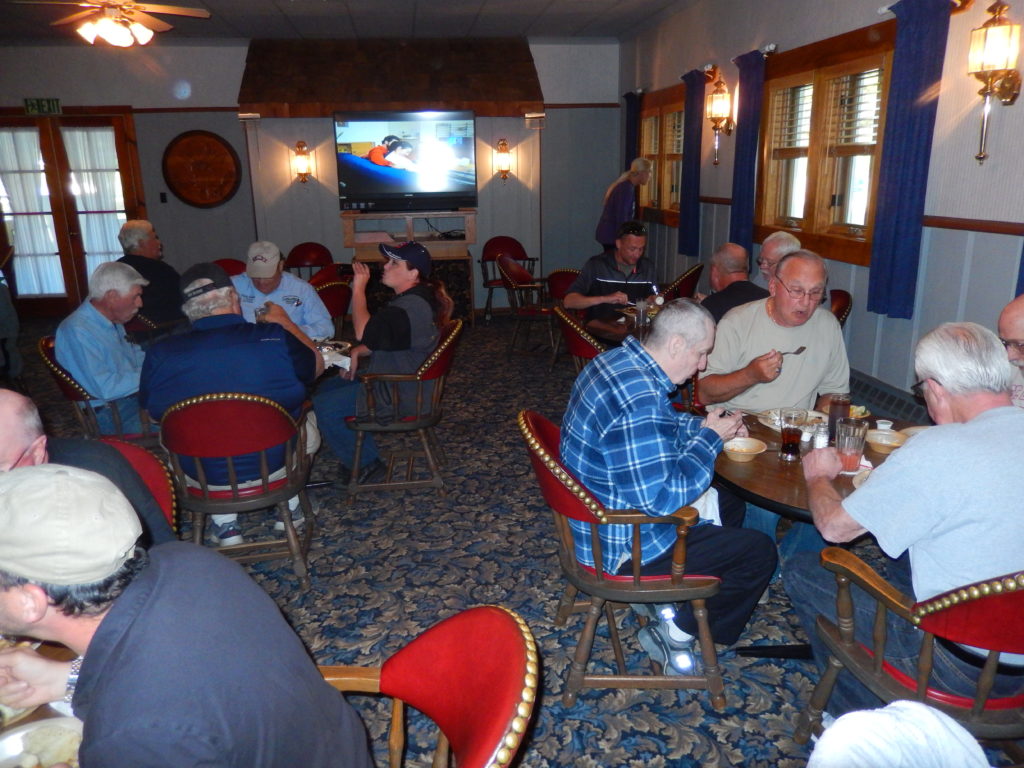 A special treat was having Ken Bucy join us on the range and for dinner. Ken was a member of Company D (LRRP) 151 Infantry, the Indiana Ranger Company that served in Vietnam. What stories he had to tell! 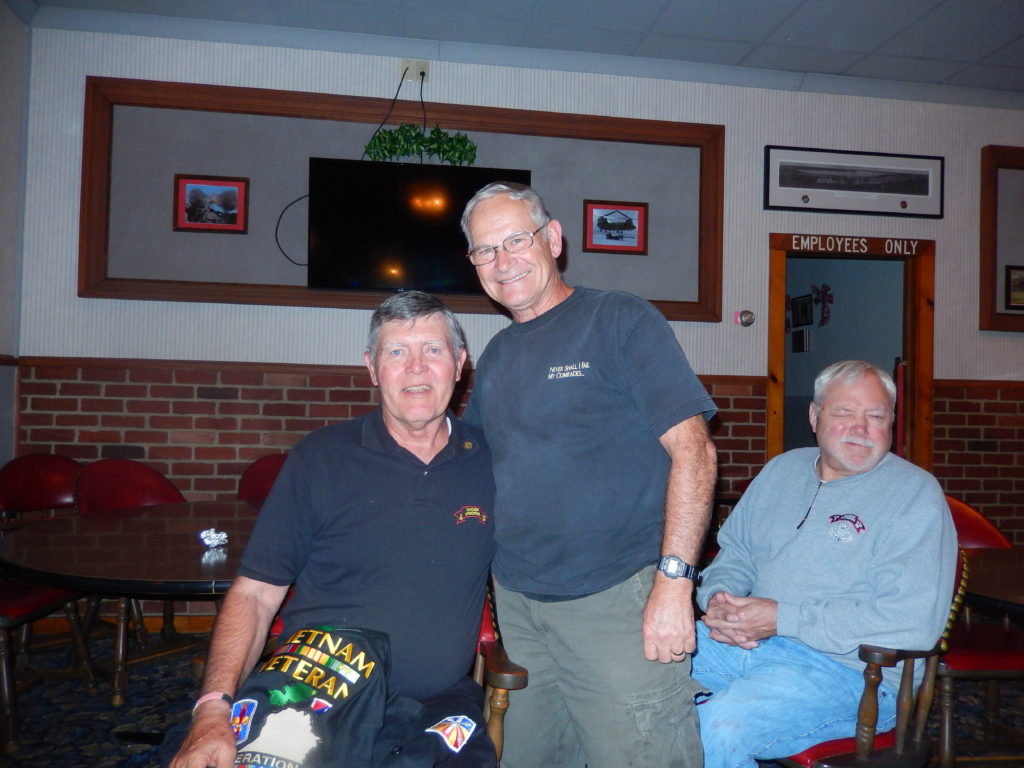 Sunday morning was spent cleaning the barracks and packed up to head for home. We had a delicious breakfast at the Officers Club. Thanks again to Merry and her crew!

Our final event was our annual ceremony at our Company F Memorial at the Camp Grayling Chapel. We read the list of our fallen comrades and the Regimental Prayer. 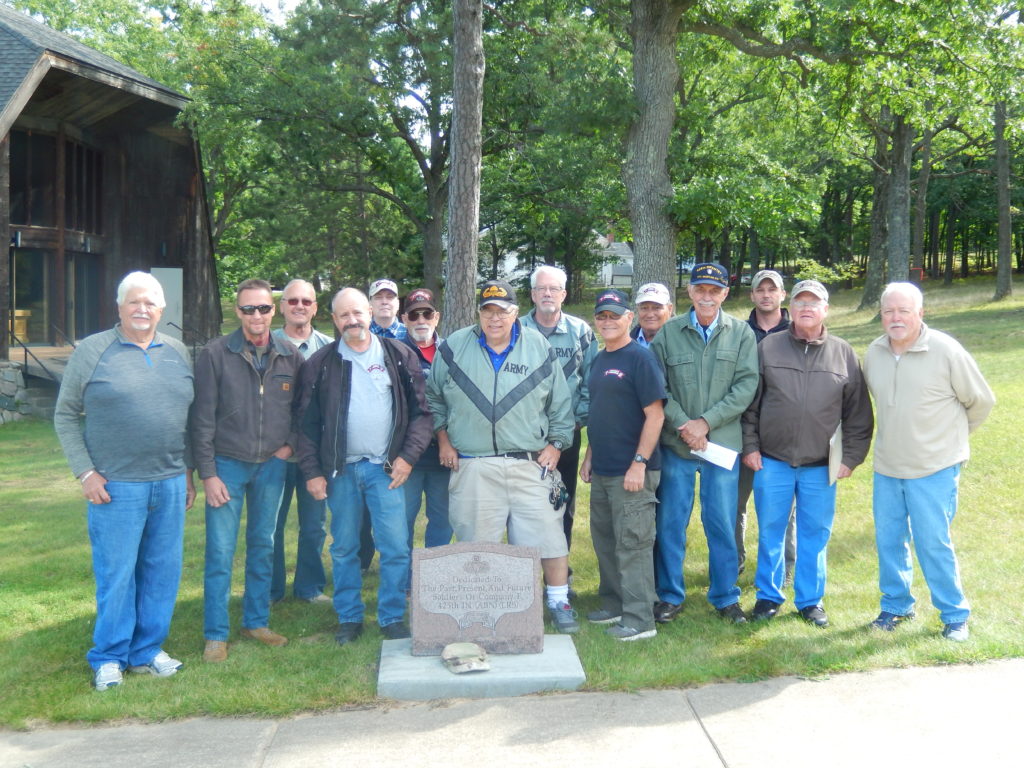 We are already planning for 2019 and hope all of you can join us!