National Day of the Deployed 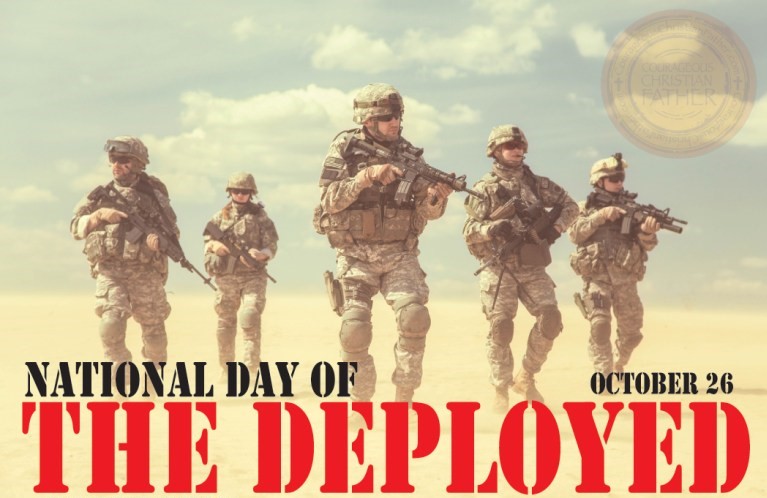 All citizens of this country should appreciate those servicemen and women that have deployed to a theater of operations in defense of freedom. All veterans have served. Those that have deployed have had to take that extra step and put their lives on the line. “Greater love hath no man than this, that a man lay down his life for his friends” John 15:13. All gave some, some gave all.

Shelle Michaels Aberle founded National Day of the Deployed in 2006. Ms. Aberle approached then North Dakota Governor John Hoeven for support of a North Dakota Proclamation for the day. Governor Hoeven was the first governor in the United States to recognize deployed troops in a formal proclamation.

Many deployed troops leave their families behind to serve their country. They make the greatest sacrifices to keep their country secure. A few ways to recognize their services include: