In May 1868, General John A. Logan, the commander-in-chief of the Union veterans’ group known as the Grand Army of the Republic, issued a decree that May 30 should become a nationwide day of commemoration for the more than 620,000 soldiers killed in the recently ended Civil War. On Decoration Day, as Logan dubbed it, Americans should lay flowers and decorate the graves of the war dead “whose bodies now lie in almost every city, village and hamlet churchyard in the land.” According to legend, Logan chose May 30 because it was a rare day that didn’t fall on the anniversary of a Civil War battle, though some historians believe the date was selected to ensure that flowers across the country would be in full bloom. Decoration Day officially became Memorial Day in 1967. 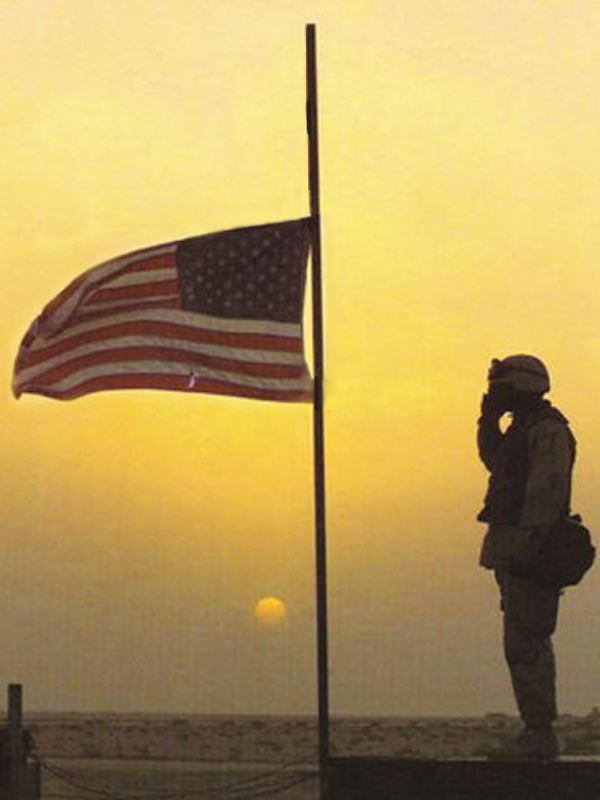 It is on Memorial Day that we honor those service men and women who, in President Abraham Lincoln’s words gave that, “last great act of devotion.” 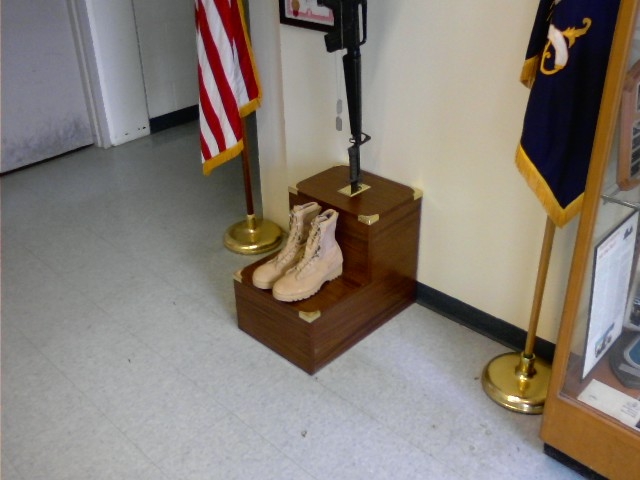 The Uniform Monday Holiday Act of 1968 finally went into effect, moving Memorial Day from its traditional observance on May 30 (regardless of the day of the week), to a set day—the last Monday in May. The move has not been without controversy, though. Veterans groups, concerned that more Americans associate the holiday with first long weekend of the summer and not its intended purpose to honor the nation’s war dead, continue to lobby for a return to the May 30 observances. For more than 20 years, their cause was championed by Hawaiian Senator—and decorated World War II veteran—Daniel Inouye, who until his 2012 death reintroduced legislation in support of the change at the start of every Congressional term. 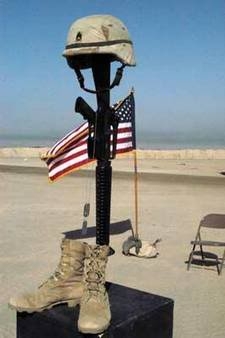 There are some formal rituals still on the books: The American flag should be hung at half-staff until noon on Memorial Day, then raised to the top of the staff. And since 2000, all Americans are encouraged to pause for a National Moment of Remembrance at 3 p.m. local time. 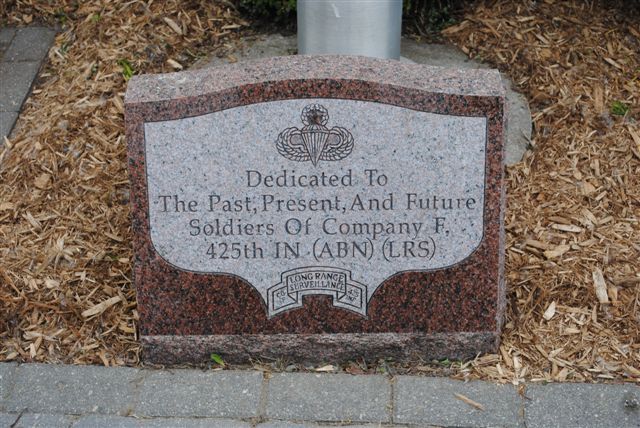 So, on this Memorial Day, enjoy being with your family, have a barbecue, but remember the reason for this day. Remember those who risked their life and are no longer with us. It is their sacrifice that gave you the freedom to do this.

This entry was posted in Michigan, Patriotic Traditions and tagged Memorial Day. Bookmark the permalink.