The End of an Era

Saturday, Dec 11, 2010 marked the end of an era. Company F (Long Range Surveillance), 425th Infantry held its last Dining Out. Company E & F (Long Range Reconnaissance Patrol), 425th Infantry was created from Companies A & B of the 1st Battalion (Airborne), 225th Infantry in 1968. Company E was stationed in Pontiac and Company F was stationed in Detroit. In 1972 Company E was inactivated and Company relocated to the Pontiac Armory. Company F has moved from designations as an LRRP unit through Ranger to LRS. To my knowledge Company has never failed to accomplish an assigned mission. Throughout its history the unit had a love/hate relationship with its higher headquarters, always loved by the Adjutants General and hated by the staff, yet always called on and counted on for difficult assignments.

In addition to its two recent deployments in support of Operation Iraqi Freedom, it was the first Michigan Army National Guard unit to deploy overseas with all of its equipment since the Korean War. In the early 1990’s it got its regimental colors and Distinctive Unit Insignia from the Department of Heraldry and its motto, “Around the World Unseen.”

The final Dining Out was a great event with present and past members coming together for a final hurrah! It was a special event in that we were fortunate to have Company F’s first Commanding Officer, Tom Tack attend and speak to the audience. 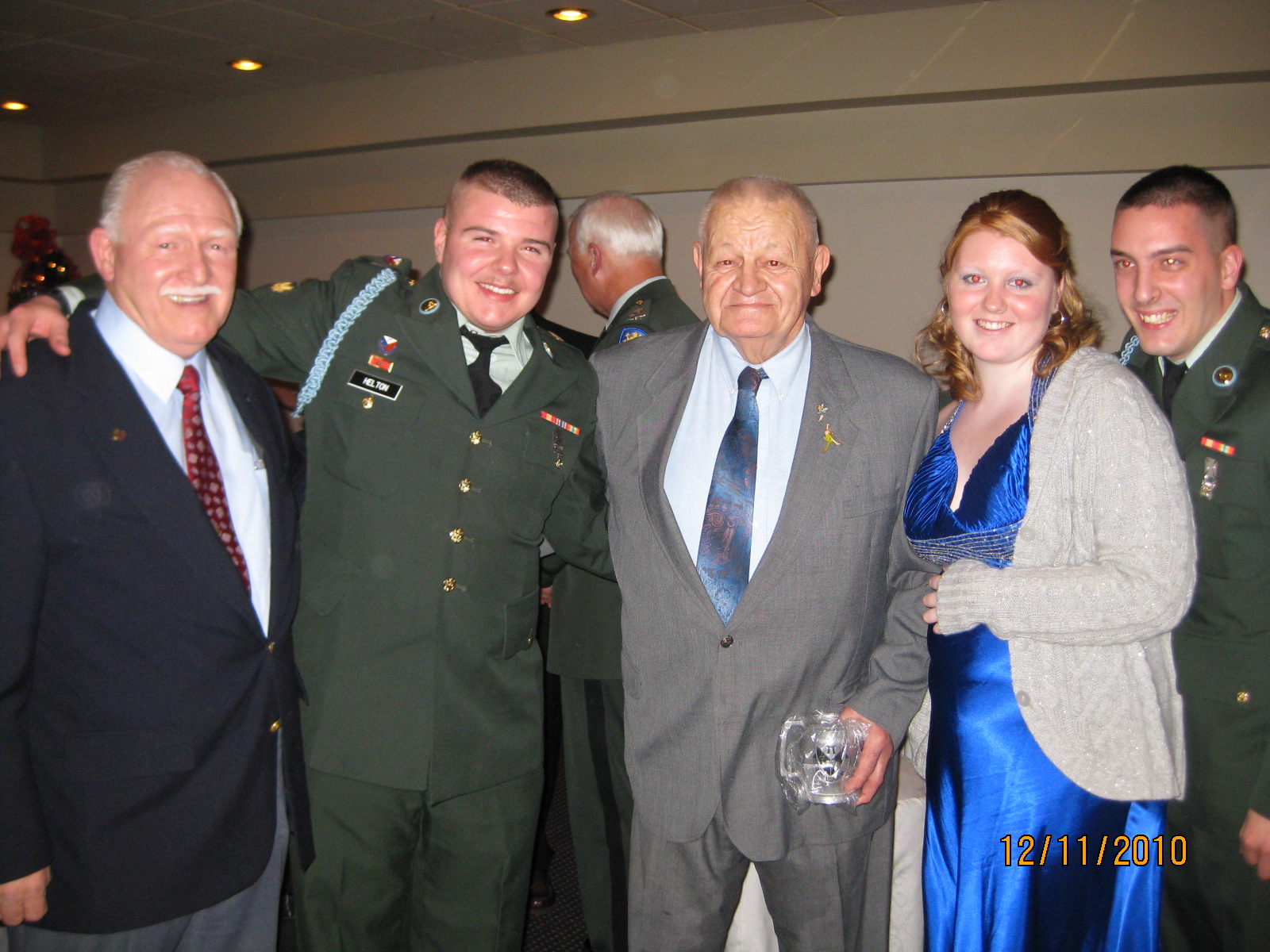 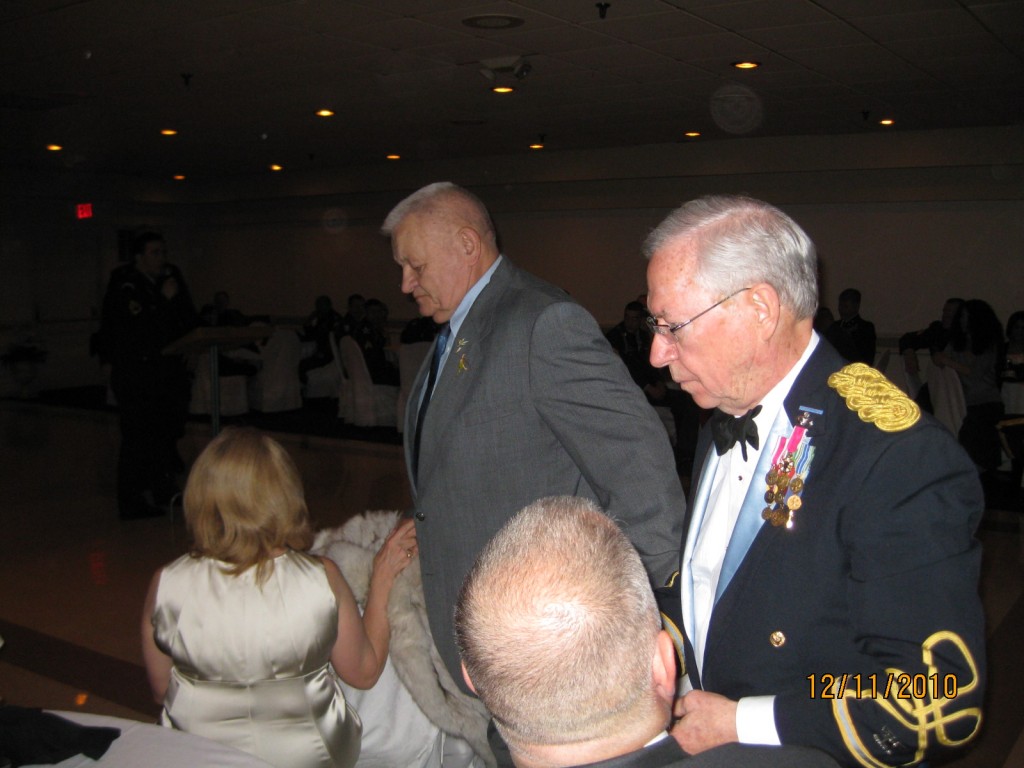 2 Responses to The End of an Era